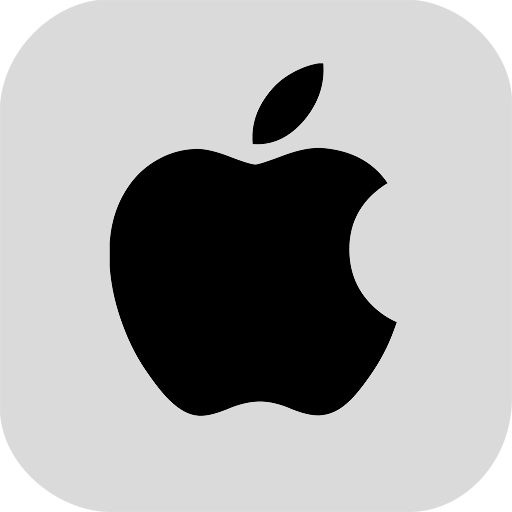 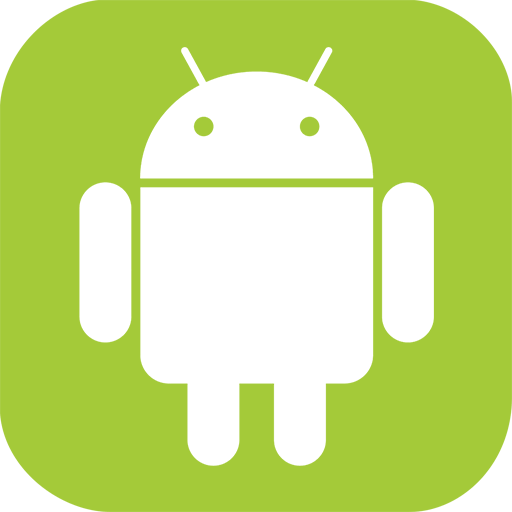 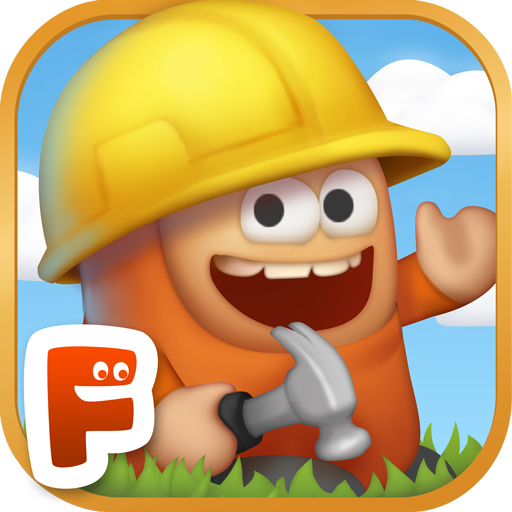 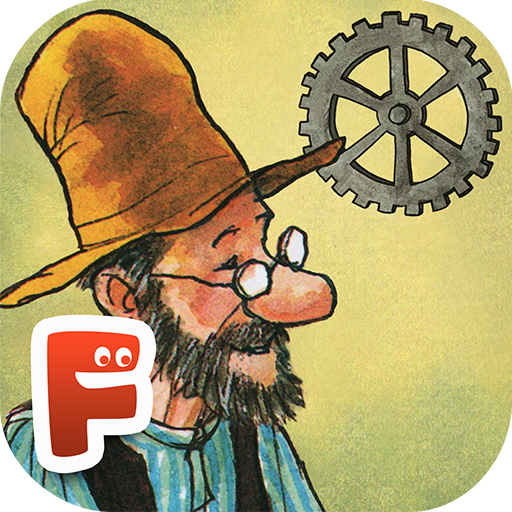 I'm having trouble downloading a purchased app. Do I have to purchase the game again?

No. Once you have purchased one of our apps you will be able to download them again as long as you are logged in with the same account that purchased the app. All your purchased apps are available in the "My apps & games" on Google Play Store and under the "Purchased" tab on Apple App Store. 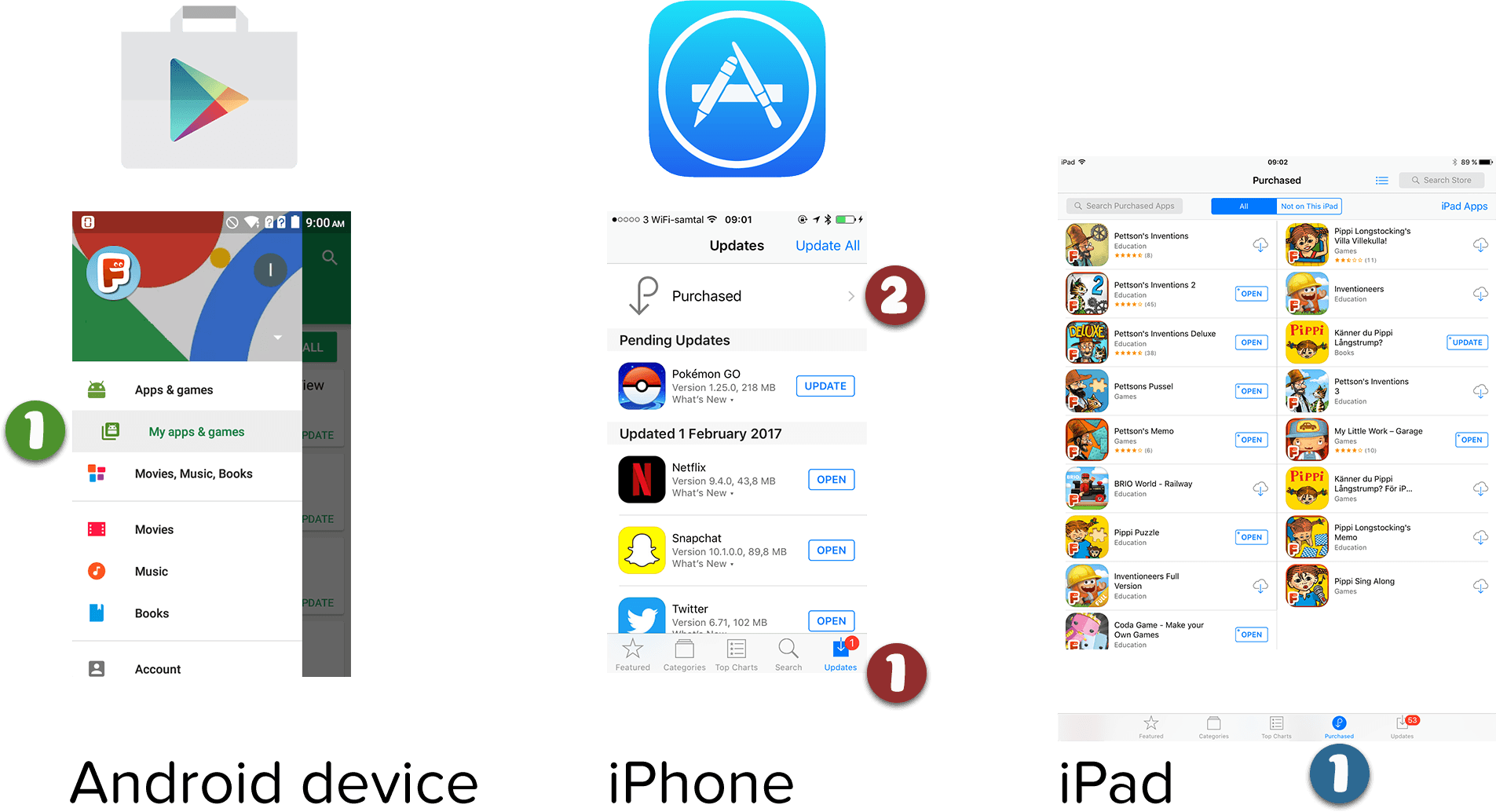 I'm missing sound in my apps

There could be a few different reasons to why sound is playing in other apps but not in our games. Please try these steps to get the sound back in our games.

More info is available in this Apple support page.

I cannot find my app on the device

Use the search function on your device, the app might have ended up on a new page? You can also try to uninstall the app and download it again from the store. Apps once already purchased are free to redownload with the same account that bought the app.

Another thing to try is to uninstall the app and redownload it from Google Play (it’s free to redownload already bought apps).

Please make sure that your device have a wifi connection during the whole download since the app could be too large to download with 3G/4G. Also make sure that there is enough free space on the device. You could also try to restart your device and download the app after it has restarted.

The app doesn’t have back button

You can use the home button on the device instead of the back button. The app will stop and Android will remove it from memory (RAM) when other programs wants to access more memory than is available.

I cannot find my app on the device

Use the search function on your device, the app might have ended up on a new page? You can also try to uninstall the app and download it again from the store. Apps once already purchased are free to redownload with the same account that bought the app.

I cannot find the answer to my question

If you can’t find the answer to you question you’re welcome to contact us at support@filimundus.se.

Why can I not have the same user on different devices?

We decided to design the registration process to be as simple as possible for the users. We just wanted the user to insert a name. No email address, no password. This means there is no way for us to know if you are the same user or different user when you have a second device. This may change in the future, but right now we suggest you input your name followed by a number to register more devices.

How can I retrieve my Inventions if I reinstall the game?

Well, you can’t unfortunately. This is the sad part with having a simple registration process. We can’t know that you are you, if you reinstall the game. Sorry.

I have bought the Full Version and reinstalled the game, but now I can only see the free version?

You need to tap "Restore" in the pop-up about buying the game. This also goes for if you are trying to install the game on several device.

Why do you use In App Purchase in an app for kids?

We are aware of the fact that IAP is considered a bad thing since the misuse of consumables and items in some games, but we also believe in the honesty of letting people try our game before buying it. So we are using a honest IAP-solution. You pay once and just once to open up the whole game and future updates. We will not sell consumables in the game. Ever.

You need to click Restore Game in the pop-up about buying the game.

The app is crashing / Doesn’t start on my device

We’ve got reports from users with iPod Touch that the game is crashing and we have found that 4:th generation iPod Touch doesn’t have enough memory. The game uses too much resources to be playable on earlier iPod Touch models than the current available 5:th generation, we’re sorry about that.

All the levels are locked

In Pettson’s Inventions 2 and Deluxe you have to complete four out of six inventions to unlock the next page.

I cannot proceed in the game

If the next invention won’t unlock you haven’t completed the invention fully. Check again to make sure that there aren’t any objects missing from the invention.

I want to reset the progress of the game

You can clear the progress in the settings window accessible in the top left in the game start sceen.